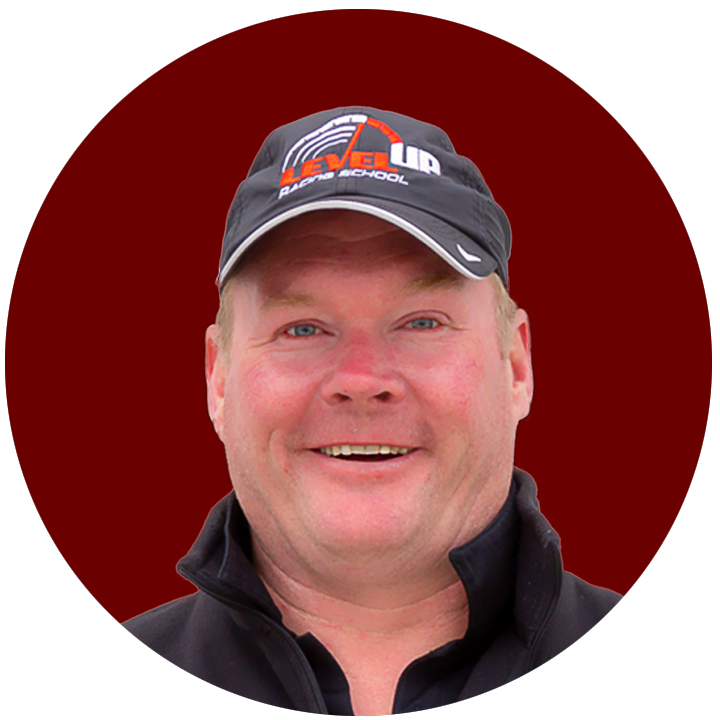 Bart Wolf started racing at age seven in go-karts, and at one point amassed an astonishing 47 straight wins in the Badger Kart Club. By the time he moved on to cars, he’d won two championships and gotten three track records.
After moving up to cars in 1994, he started his march to eight divisional SCCA championships in the S2000 class, and was a podium finisher at the SCCA National Championship Runoffs eight times. He racked up over 100 SCCA National wins and got six more track records. He was also a strong contender in the ACRL S2000 Pro Series.
Bart put that experience and success to good use as an instructor with Skip Barber for nine years. He is also the founder and team manager of Wolf Motorsports—a vintage and pro race car prep shop located in beautiful Elkhart Lake, WI.
For 2018, Bart is teaming up with Tazio Ottis in a Wolf Motorsports Elan DPO2 in the Mazda Prototype Challenge IMSA Pro Series.