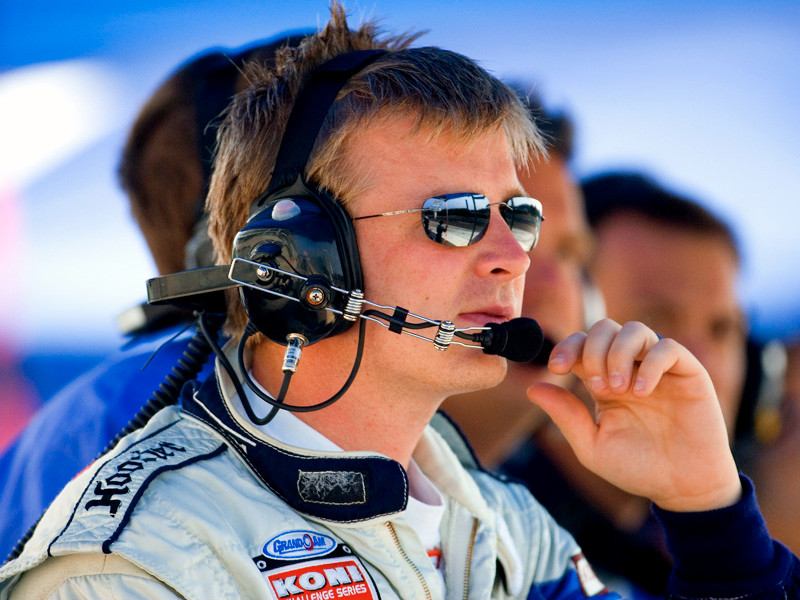 Though Grant Maiman grew up sharing a love of cars with his dad, he never sat in a racecar or a kart until he was 19. Even so, when he was 22, Maiman won the 2002 Formula Dodge National Championship in a particularly competitive year with talent running deep.

By 23, Maiman was driving for Red Bull, competing in Formula Renault German, Euro and select Italian championships, as well as F3 and F3000 testing. He sharpened his skills competing with Lewis Hamilton, Nico Rosberg, Vitaly Petrov, Davide Valsecchi, Giedo van der Garde, Pastor Maldonado, Esteban Guerrieri, Simon Pagenaud, and other world class drivers, and also worked with F1 driver coaches. At 24, however, Maiman was competing against younger drivers with endless funding and he found it increasingly difficult to continue on his Formula 1 path.

After moving back to the U.S., he met and married his wife Michelle and they live in Wisconsin with their three daughters. He continues to compete, develop racecars and drivers.