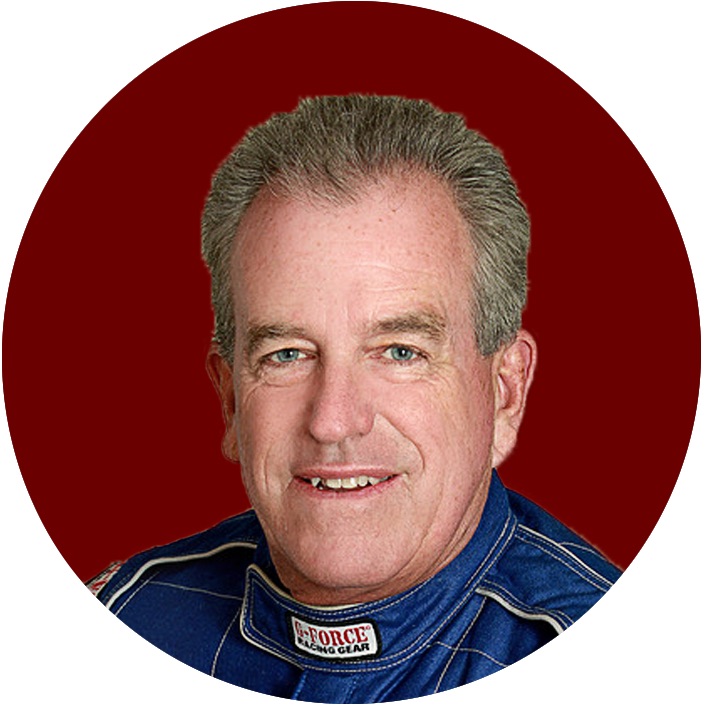 Jim started his career teaching driving and racing schools at the Road Atlanta Driver Training Center in 1979. His driving career started at the same time in SCCA Autocross where he took home 3 consecutive Atlanta Region Championships.

Road Atlanta is Jim’s official “Home Track”. He quite literally has a few thousand laps around Road Atlanta starting back in 1979 to the present. He currently is the assistant Competition Director at Historic Sports Car Racing, LTD, (HSR) and conducts the New Driver Orientation Program for (HSR) at all their Venues including Road Atlanta. “I kinda grew up here, I watched the track being built and eventually working here as an Instructor” “I’ve driven everything from the pace car, formula cars, sedans, including an Historic Ferrari 365 GTB around this track”.

Additionally, Jim received his instructor certification from BMW AG, in Munich in 2002. He spent 10 years as a lead instructor at the BMW Performance Center in Spartanburg, SC.